[Computer] What Is The Difference Between RAM and ROM? What Is Their Usefulness To Computer? 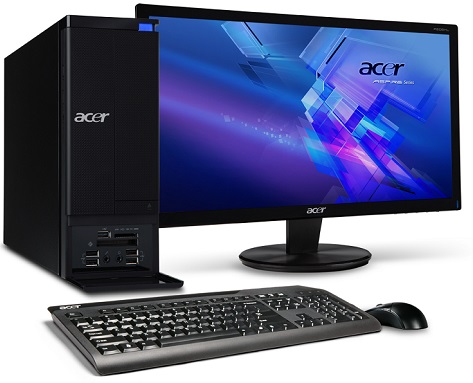 Short Bytes: RAM (Random Access Memory) and ROM (Read-only Memory) are the two important memory types found on a computer.
* RAM is fast it but can’t hold data permanently.
* ROM can hold data but frequent read-write operations are not possible in this case.
In this article, we’re gonna give you clean and clear differences between RAM and ROM. 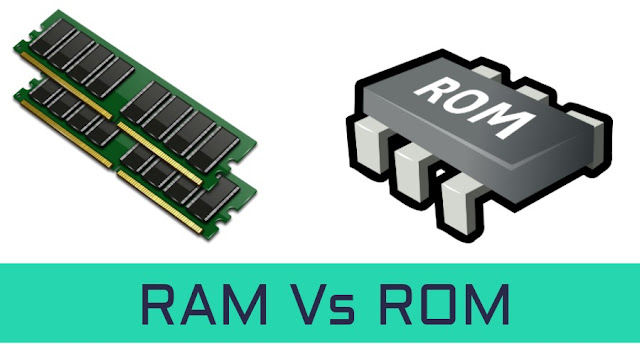 Various components of a computer house memory to store some sort of data. The hard drive is the primary storage device used to store all the important data like OS files, music, videos, etc. Other than the hard drive, we have the RAM (Random Access Memory), ROM (Read-only Memory), etc.

After the magnetic hard drive or SSD, RAM is the biggest piece of memory which exists on the computer hardware. RAM is used to store the programs and data being used by the CPU in real time. The data on the random access memory can be read, written, and erased any number of times.
It is a volatile memory which means the data stored in the RAM evaporates the moment you cut the power. That’s one of the reasons random access memory can’t be used as a permanent storage despite the fact that it’s way faster than the traditional magnetic disk-based hard drives.

SRAM (Static RAM): It stores a bit of data using the state of a six transistor memory cell. SRAM is way faster than DRAM, but costlier. 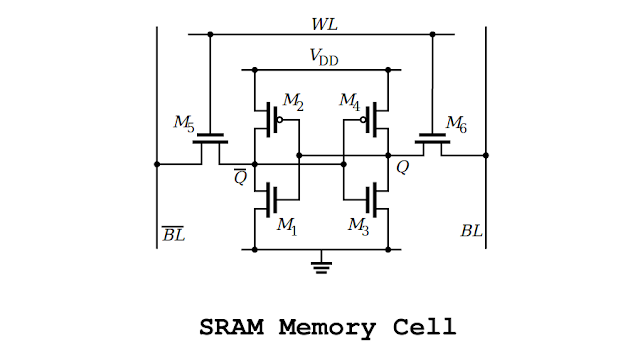 DRAM (Dynamic RAM): It stores a bit data using a pair of transistor and capacitor which constitute a DRAM memory cell. 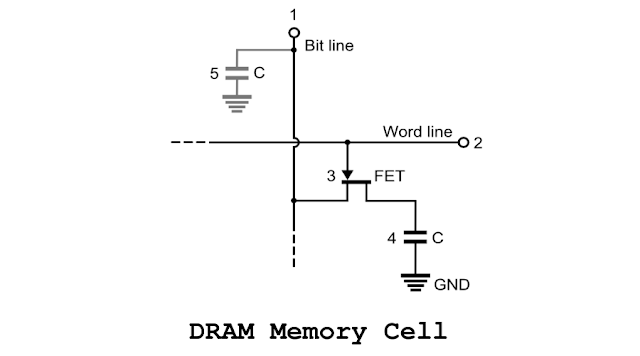 Another notable memory type present on the computer is the ROM. As the name suggests, the data on the memory can only be read by the computer. So, what’s the reason these read-only memory chips are in use when we have the RAM chips?

READ ALSO:   Pros and Cons of HP Laptops and Computers [Things You Should Know]

The ROM is a non-volatile memory, it doesn’t forget the data even if the power supply is removed. ROM is used to store firmware for the hardware which hardly gets any regular updates, for instance, the BIOS.
The data on the traditional form of ROM is hard wired to it i.e written at the time of manufacturing. Over time, the read-only memory has been developed to support erasing and rewriting of data, although, it can’t achieve the efficiency level of a random access memory.

The above-mentioned types were the semiconductor-based ROMs. Optical Storage media like CD-ROM is also a form of read-only memory.

Difference between RAM and ROM