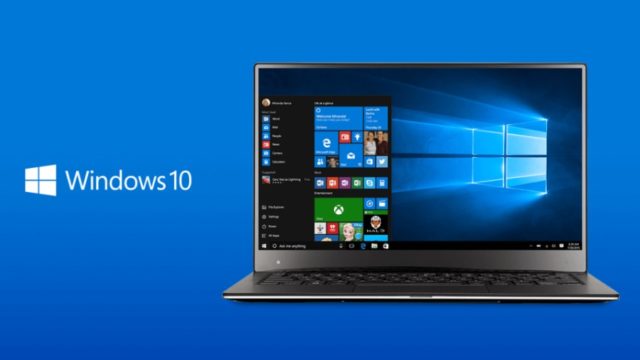 Its mostly now common that Windows 10 Creators Update has started to displayed on people’s computers screen for updates, but Microsoft is receiving negative feedback from various users regarding hardware issues. What you need to know about this news is, Microsoft has blocked updates to the affected devices and recommends not the install the update manually.

After almost two weeks later since the Creators Update started this updates on your computer screen for updates began, Microsoft still feels there are improvements to be done.
The company made it cleared to its users they had received the first batch of feedback from their OEM partners and customers regarding the update.

Microsoft is also keeping an eye on the Feedback Hub app where users can post about issues in Windows 10 and upvote the existing ones.

The company has slowed down the rollout of the Creators Update as users are reporting issues after updating their systems.

“Our feedback process identified a Bluetooth accessory connectivity issue with PCs that use a specific series of Broadcom radios, ultimately resulting in devices not reconnecting as expected,”

Creators Update has been blocked for devices featuring such radios or having other issues which Microsoft considers as a high priority. Users can still download the update manually but Microsoft has asked users to refrain from doing so unless they are confident enough to handle any problem messing with their system.

Redmond has recommended users to wait till the problems get fixed and Creators Update is automatically pushed to their systems.

The Vivo Y74s smartphone was released in November 2021. The phone has a 6.58-inch touchscreen …